My earliest memory is of my sisters when we lived in Westville. My baby sister Lisa slipped on the ice and hit her head. I carried her into the house to my mother. She needed stitches at the hospital. My other two sisters were Loretta and Lynette. Before I was born a brother and sister died from a gas leak in the apartment. After I was born my brother Darryl died from pneumonia.

We moved to Bassett Street in New Haven. We kept moving from place to place. Since my mother worked and my father had two jobs, we kids did not see them very much. I felt that I had to be there for my mom which made my sisters think that I was a momma’s boy.

I decided I had to make my own way and looked to pick up work wherever I could get it. By doing this, I figured I could contribute to my mother and put less pressure on her so she could provide more for my sisters. I was lucky to have my grandparents who also provided support.

At age 16, everything changed. I had picked up smoking and drinking. I was on my own – I took temporary jobs and became a man before my time. I had been expelled so many times from the schools I attended. My school education had ended. By the age of 17, I was living with my grandparents. I acted out by getting into mischief and fighting. I was sent to Clifford Beers for treatment. Instead of taking the medication that was prescribed, I was defiant and faked taking the pills. My behavior was actually giving me the attention I wanted.

After several jail sentences for assault and fire arm possession and my mother’s passing in 2010, I turned my life around. My three sisters were there for me. I joined a church in New Haven which the three of them also attended. Loretta took me into her home to satisfy parole.

I am grateful today for all the support I have received from my very large family and church members. I have 4 children, 8 grandkids and a host of nieces and nephews. Being involved in the literacy program has helped me to do my usher duties at the church and to be able to read the Bible.

"Being involved in the literacy program has helped me to do my usher duties at the church and to be able to read the Bible." 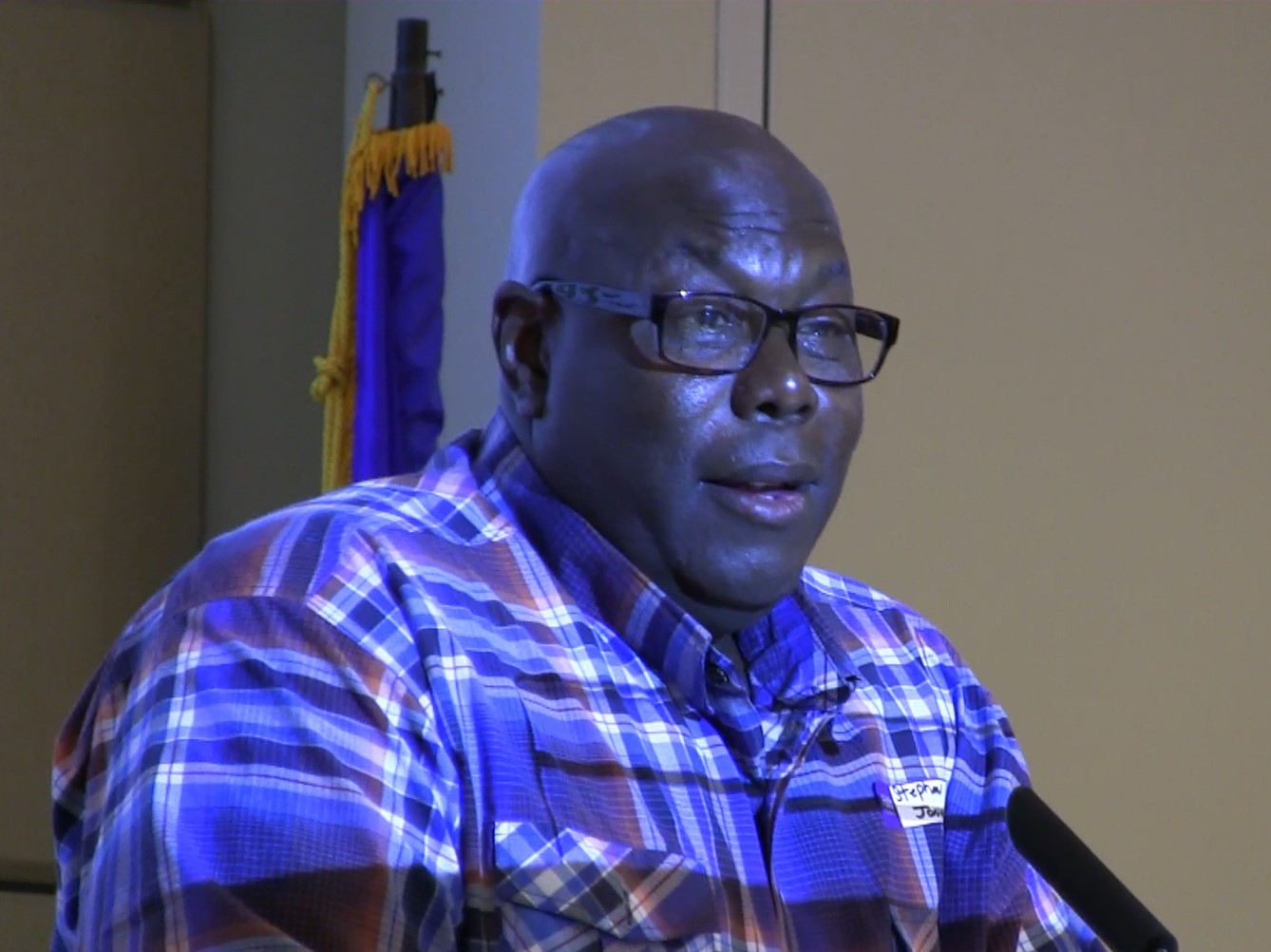